In this episode of the podcast Joe welcomes author and actor Dana L. Davis to the podcast!

Joe and Dana discuss life, representation in the media, and the art of storytelling. They also get into an in-depth conversation about her latest book "Somebody That I Used To Know".

She currently stars on the animated series Star Vs. the Forces of Evil, Craig of the Creek, and She-Ra. Dana has guest-starred in over 20 prestigious primetime series, including 911, Scorpion, Code Black, Grey’s Anatomy, and CSI. She made her film debut in Coach Carter with Samuel Jackson.

In addition to her work on screen, Dana has become a motivational speaker for teens. Her stirring assemblies empower and encourage youth, helping them to redefine what it means to win and lose.

About Somebody That I Used To Know 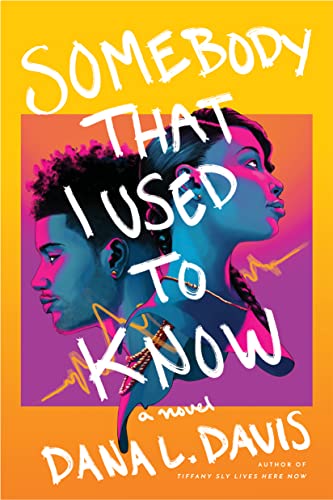 Make sure to check out the NEW Dtalkspodcast.com website!