In this episode of the podcast Joe welcomes famed Vegan Chef Josie Clemens to the podcast! Joe & Josie discuss her time on Hell's Kitchen, her latest show Peeled (the only 100% Vegan Cooking Competition show!) and discuss how we can all take steps to reduce our environmental impact. 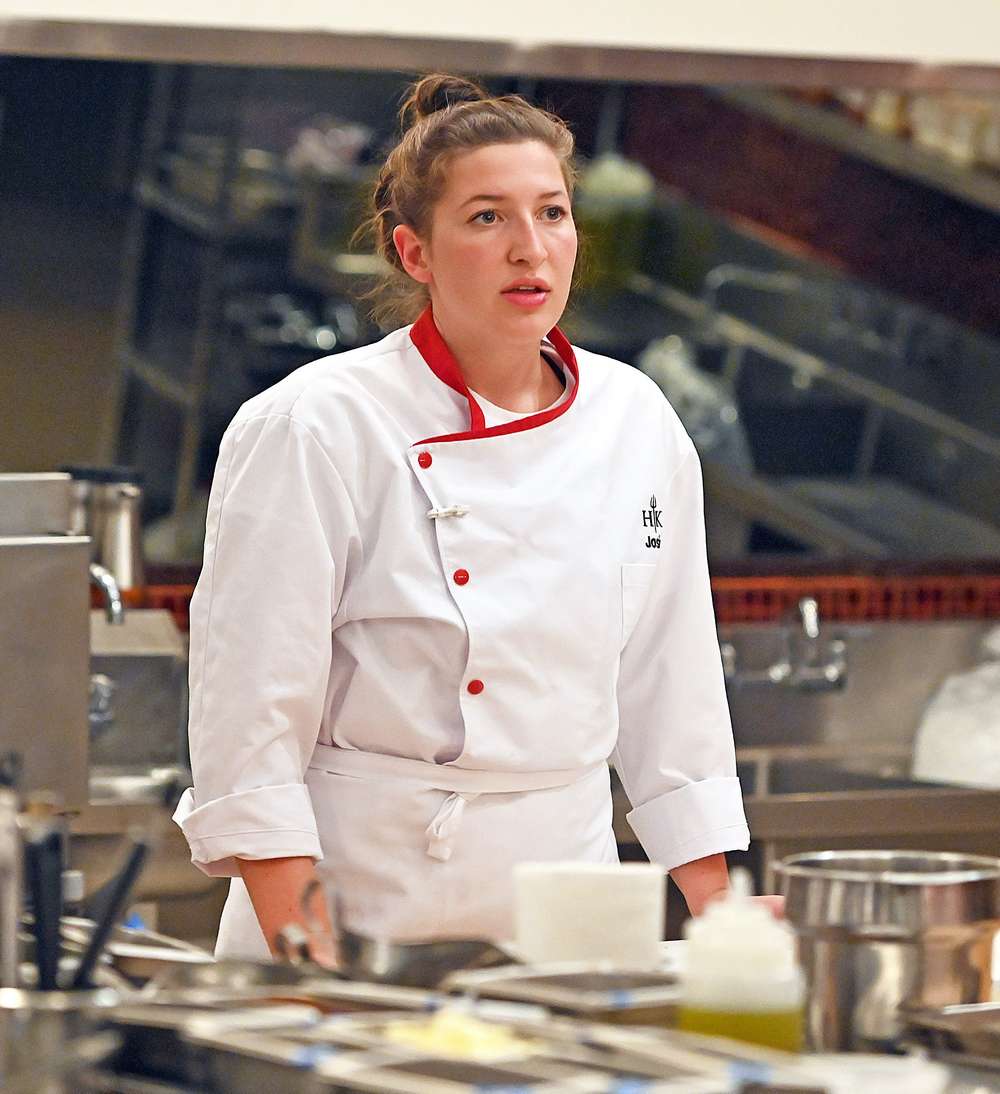 Josie Clemens was one of the 18 contestants competing on Hell's Kitchen: Young Guns, and she stands out for being a vegan chef. Josie is 24 years old from Macomb, Michigan.he is one of the youngest contestants and was a private chef before joining Hell's Kitchen. Josie advocates for vegan cuisine and has a strong stance against using any animal products while cooking. She recently was featured in the UK version of Vegan Life and VegOut magazines. During the season premiere of Hell's Kitchen, the LA-based private chef also revealed she had an everlasting crush on Gordon Ramsey since she was 10 years old. According to her Instagram, it was one of her life goals to have him roast her. It turns out, dreams really do come true.

Created by long-time vegan advocate and Vkind Founder Star Simmons, PEELED was conceived to satiate demand for cooking shows that feature the innovative plant-based alternatives that have transformed culinary arts in recent years.  Simmons’ vision for the show sparked the interest of Chef Josie Clemens, whose experience being the first vegan chef to compete in the hit series “Hell’s Kitchen” influenced her decision to join forces with Simmons as co-creator of PEELED.