In this episode of the podcast Joe welcomes back former guest and great friend Rebekah Kennedy to the podcast!

Rebekah stopped by the show to discuss her latest movie: Los Angeles, and specifically her character 'Jojo' in the film. What transpires is a spoiler-free in-depth look at Jojo in the film, what the process was like for Rebekah, and a brief discussion on upcoming releases (such as 'Two Witches' where Rebekah plays the character 'Masha')

Rebekah Kennedy, born in Texas, began acting on the stage. Rebekah spent all of her time doing theatre and it wasn't until after she received her B.A. in Musical Theatre from Palm Beach Atlantic University, did she truly discover the screen.

In 2011, Rebekah made her television debut on the TNT show, "Memphis Beat." She also had a guest star role in the long running TV show "Criminal Minds" on CBS in 2016, the lead guest star Esther Labott in The Book of Esther on "Law & Order SVU" on NBC in 2018, and as the crazy drug addict Melly Wyatt in "Station 19" on ABC.

Rebekah first hit the big screen when she played the young Peasant Turk Girl in "Season of the Witch" with Nicolas Cage and Ron Perlman, which landed in theaters January 7, 2011, "Creature" which opened on September 9, 2011, and then as one of the leads in the horror film "Bastard" with After Dark Films and Fox Home Entertainment which opened October 16, 2015, and "A Dark Foe" with Graham Greene and Selma Blair.

Rebekah is also heavily involved with reaching out to the homeless and has done work with the Covenant House in Los Angeles and goBE. 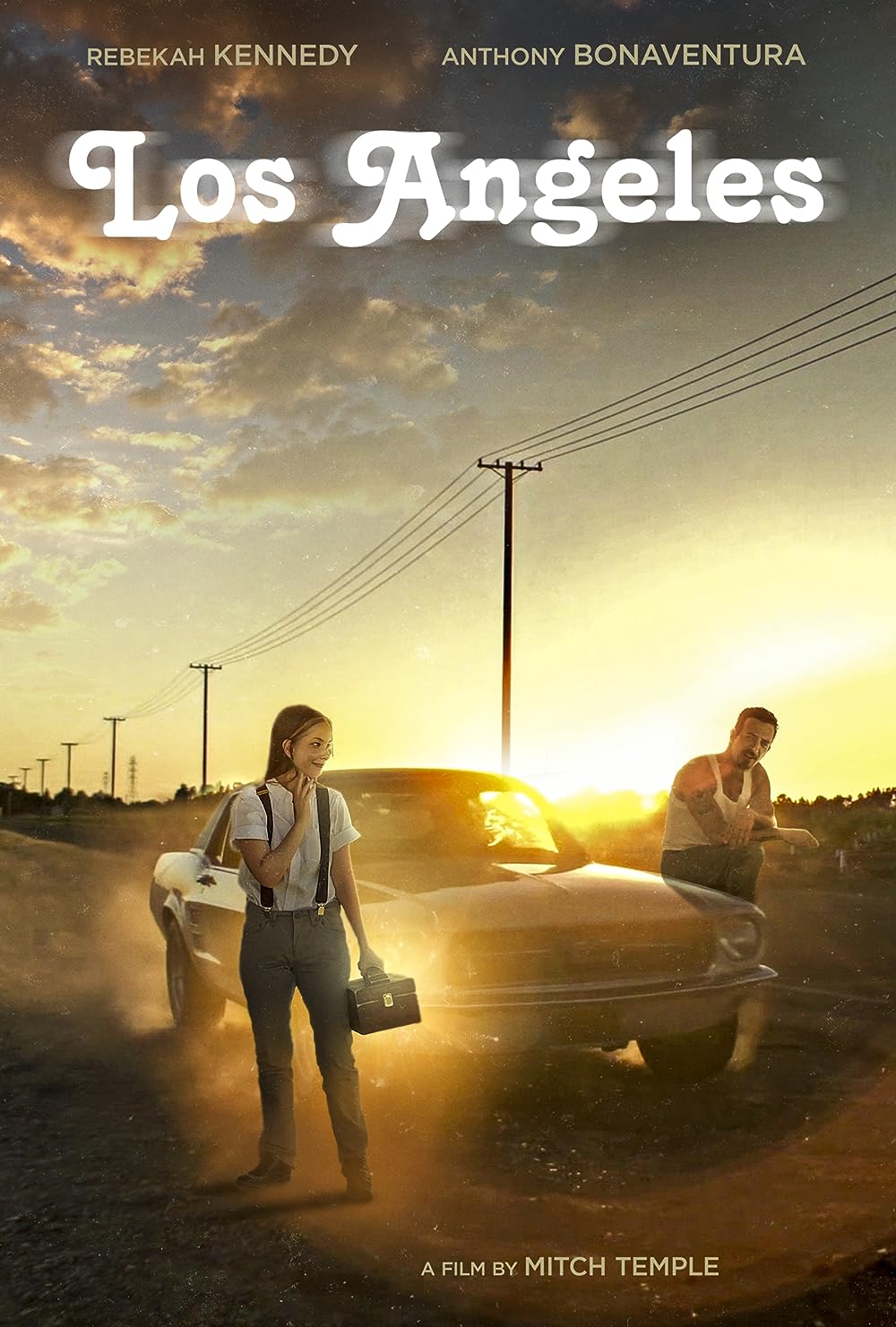 "Los Angeles" is the story of Jojo, a young mute, who thinks she hears God calling her to save the Baby Jesus. She packs five angels in a shoe shine kit and takes a one-way trip to Tampa, Florida, where she is picked up by Cash, an escaped convict. The two hit the road with the FBI on their tail. At different cities along the way, Jojo opens her shine kit, and the angels perform. Will Cash get to freedom? Will Jojo save the Baby Jesus? God only knows.